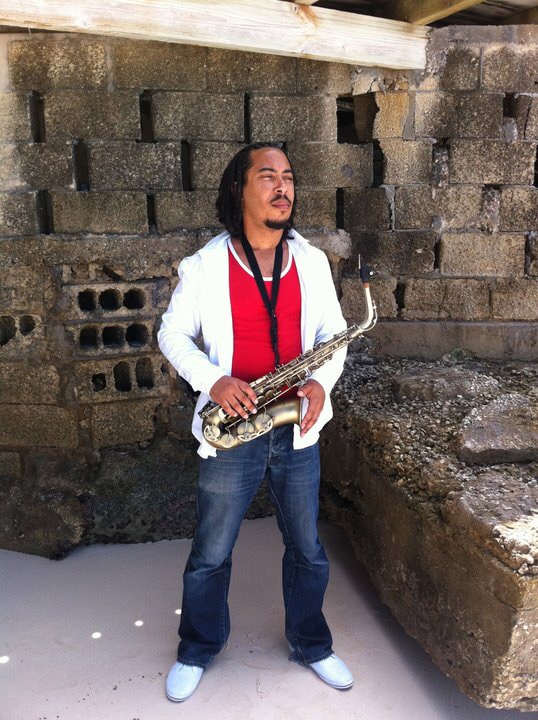 Simon Lee is a R&B, Soul, Gospel and Jazz Saxophonist based in the UK, he is quoted by many as having a wonderful Soulful Sound that cuts into the heart of the listener.

2017 is a special year as Simon will be releasing his Debut EP entitled “Get me through the Day” this is described as a concept project that aims to set the mode right for your average listener to be able to get through the day with up lifting and calming compositions. ‘Get Me Through The Day, will be released in Summer 2017 and will follow with a tour to showcase the project.

What shaped Simon’s playing style was his Dad’s love of Jazz. He would regularly take Simon to concerts and festivals in and around London. The Record player was the centre of attraction at home as they would sit and listen to the greats.

Simon’s faith has also helped to shape his playing. When Simon began to attend Church in his early 20’s, he met some very welcoming friends that gave him the opportunity to play in church every week, this helped to bring the soul in his playing out. The constant nurturing from fellow musicians pushed Simon to study for his Jazz degree and to take up his love of music as a full time profession.

Simon is a keen composer and arranger, he also enjoys playing in big bands as well as small ensembles and solo work.